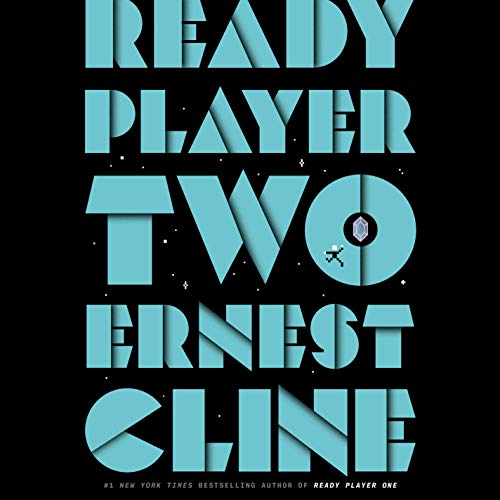 A new scavenger hunt begins, but only after the book spends 5 chapters trying to figure out a new plot. Wade Watts / Parzival has more money than he knows what to do with... literally... he is basically a trillionaire now. However, he feels a bit hollow inside because his girlfriend, Samantha Cook / Art3mis, from Book 1 broke up with him over significant disagreements on how to govern the OASIS.

While book 1 had a tightly woven narrative and crisp plot, book 2 is a bit of mess. It spends a lot of time in the early chapters catching us up to the past few years after book 1 ended. And oh my, the past 3 years is completely unbelievable. They have created perfect VR, earned enough money to build an (unused) spaceship, and they personally paid off the national debt. It's ludicrous.

However, I am willing to set the intro chapters aside and focus on when the book hits its stride (around chapter 10). They got the old band back together, donned their old uniforms, and went out to find the 7 shards. This time they are far wealthier, far more powerful, but the stakes are MUCH higher (of course). The plot mechanic that was invvented to raise the stakes is too much of a stretch, but I can mostly accept it. They are now highly motivated to find these shards.

On to the journey... I have the exact same complaint as I did for book 1: The gaming references are simply far too obscure. We spent an entire chapter learning about the history of an obscure game called "Sega Ninja" released to the Sega Master System. Really? We couldn't go with Super Mario trivia instead? Then of course Parzival beats the game on the first try.

I got walked through a bunch of John Hughes movies (I would've chosen Star Wars, but OK, this is classic 80s), and the artist Prince (another decent choice, though I probably would've picked Michael Jackson). Basically, my complaint is the video game references. They all needed to be pushed at least 5 years forward and something I have heard of.

On the topic of "years forward"... All the gaming, music, and movie references are from the 80s, but the book takes place in what I can best guess is 2030s. This means all these OASIS citizens are obsessing and reliving pop culture content that is at least 50 years old. Really? They don't have any original content of their own?

Back to the scavenger hunt... I will sum it up this way: Book 1 did it better. The time crunch felt forced and the events did not seem to match up at all with what was happening. They have 3 hours left. Tons of events happen. They now have 2 hours left. Also, I keep thinking about all their in-game godlike powers: Why aren't they using all their resources to the fullest to save time?

Despite my complaints, the book overall was entertaining, and all the plot arcs were closed (thank you, author). It just felt like a fanfic version of book 1. Score: 3/5. I have no interest in a 3rd. 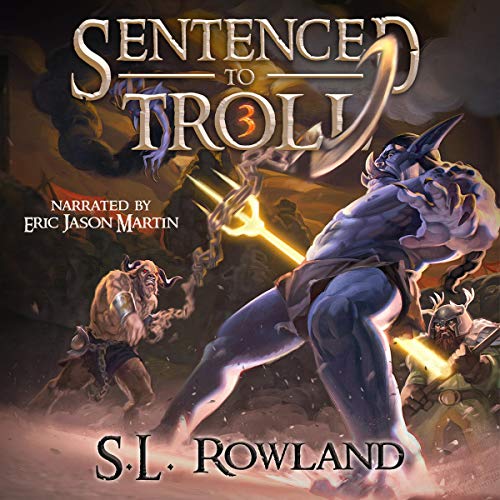 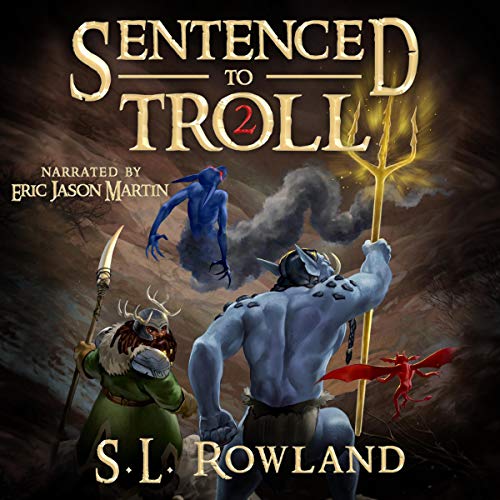 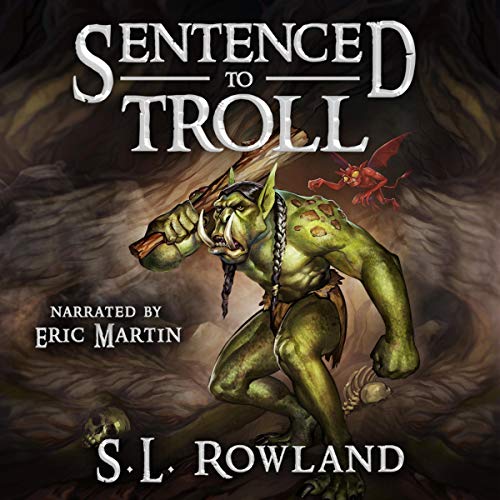