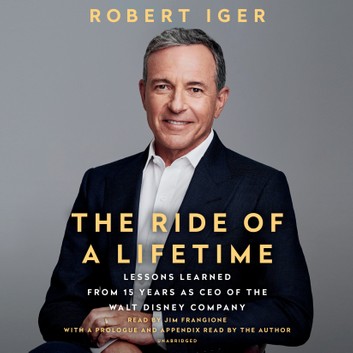 Lets break it down.

For the acquisitions, there is nothing that couldn't be learned from reading a Wiki article of major Disney acquisitions since 1995. That's when they picked up Bob Iger, who was leading ABC at the time.

There was no deep insight given. Bog Iger said basically the same thing during each phase, "I really respected what X has created. I want him to know his legacy will be taken care of and respected at Disney. They have amazing people..."

The only acquisition he dove deeper than a press release was Pixar. He talked a fair amount about Steve Jobs. I saw this section as part bragging (paraphrasing: "Only after I took over could we put Disney shows on the new video iPod"), and part what seemed to be me genuine mourning over an important friend and business partner. Steve Jobs did not have much time left after Pixar was acquired.

I had forgotten just how monster of an acquisition 21st Century was. $71 Billion. Wow.

This was a running theme throughout the entire book. (paraphrasing) "Leading a beloved company such a Disney is a very important job, but I am doing my best." "It is important to stay focused with such a busy schedule. I had phone calls with 2 congressmen and a senator after a live interview on CNBC." "Accepting the position of CEO of Disney is a difficult choice. I'll have to ask my family to move again." "I thought long and hard about running for the presidency. I suspected the public wanted somebody that was not a career politician. With the election of Donald Trump, I was shown to be right. "

And it goes on. Yes, we get it, you are important and awesome. I'm starting to think this entire book was a Humblebrag.

This book never went below the level of press releases. In Bob Iger's defense, it is possible he is not able to do so. All the really interesting details could be locked up in NDAs. If he legally cannot give us anything more than what can be found on Wikipedia, then why even write this? 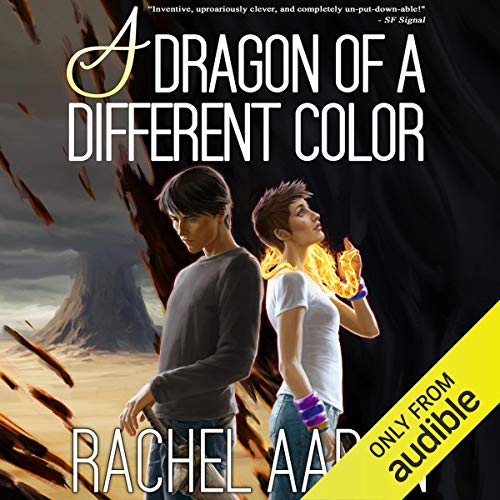 A Dragon of a Different Color (Book 4) 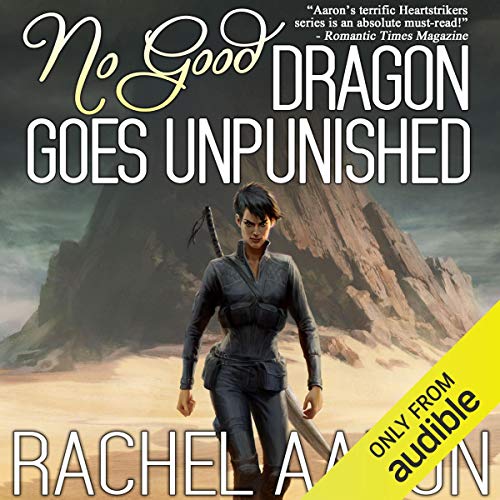