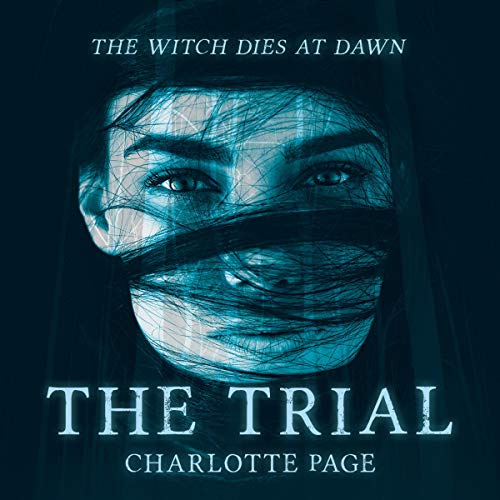 A preacher's son falls in love with a woman who is possibly a witch. He starts questioning his own beliefs.

As Avril Lavigne once sang, "Can I make it any more obvious?"

This book has all the cliches. Caleb Walcott has no discernable quality other than he is earnest and caring (intentional so us readers can easily put ourselves in his place?). Nowhere in the book does he ever think of something clever or make a plan. He is all reactionary and dumb angry outbursts.

Blythe Bradbury is a well-traveled smart mysterious beautiful woman that challenges Caleb's belief system. I simply have no idea why she likes Caleb so much since all her good traits are his opposite. She is polythesitic with possible agnostic tendencies. He is a preacher's son studying to a preacher himself. She is schooled in science and other modern ideas. His knowledge of anything science is basically medieval and anything new is witchcraft. She has traveled extensively. I am not sure Caleb has ever left his hometown.

He completely falls in love with her with a single kiss. I'm not surprised given the competition within the town. Unfortunately, at this point, he becomes a one-dimensional caricature of his love.

Anyway, to really hammer in the cliche of the close-minded religious, Caleb's father is a drunk and abusive. Many in the town behave in a way that the teachings of their religion say not to. They use their religion has a weapon against anything they do not approve of. How many times has this book been written?

Since no new story is being told here, I'm going to switch to reviewing entertainment value. Perhaps the journey is interesting, right? For that, the book is OK. Instead of purely linear, it switches back and forth between important events revealing bits and pieces each way. I had a little bit of trouble following during each time jump, but I caught on pretty quick after a paragraph. The entire series of events, from Blythe arriving, to her trial, is roughly 6 months. It could easily be entirely linear with a few flashbacks of the few important events that extend further.

This was one of those books that had me glancing at how many pages were left. Ultimately, the ending was not very satisfying.

Score: 2. I think Catherine Page is a skilled writer. She just needs a far more inspiring story as a base. 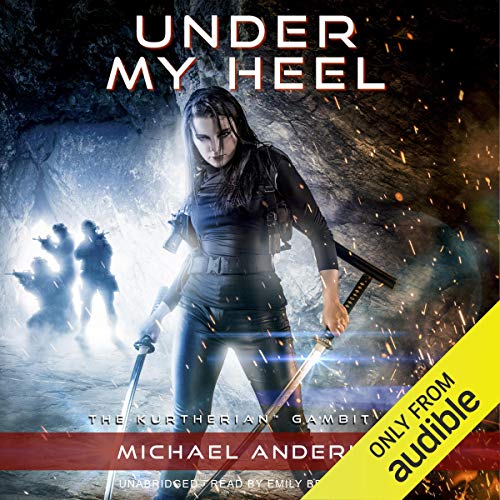 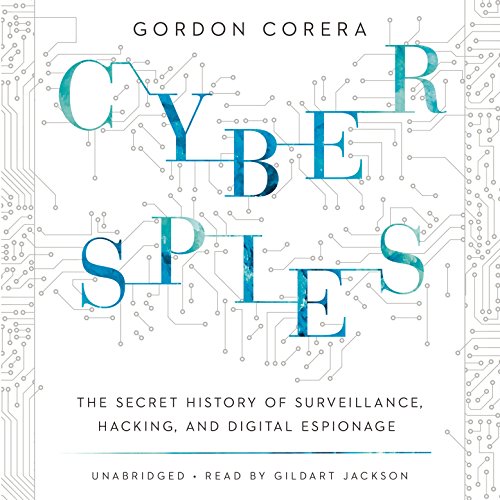 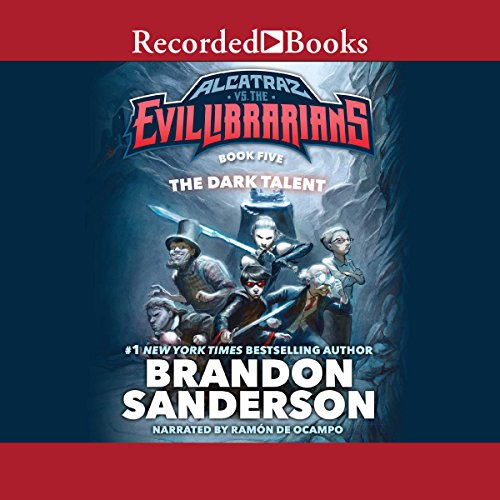