A completely absurd idea... cities are now moving around eating each other... Yet, the author wrote a nice story around it.

I can't get over how dumb the premise is. Cities and towns are now on wheels. They roll around the world eating smaller towns and cities to survive.

Once you start pondering the logistics of it... how does one put London into motion? I mean... my head no hurts. The book never actually explains how it all works, which is probably a good thing. It can't be explained. In fact, the idea of moving cities is really not that big a deal in the book. It only manifested itself in the plot in that the heroes needed to go to London and they weren't quite sure where to go.

I thought the book would cover resource management (moving cities requires lots of fuel, right?) or environmental devastation (mass migrations?). Or perhaps crop failures from changing climate (a temperate plant now moved South). None of that was mentioned except maybe weak references to needing more fuel.

Instead, we actually get an interesting story that is part coming-of-age, part misfit-turned-hero, and part dystopian tech gone wrong. It was all actually written quite well and very fast moving.

Despite giving this one a 5/5, I have no interest in any of the follow-on books. Predator Cities as a base concept is too silly. 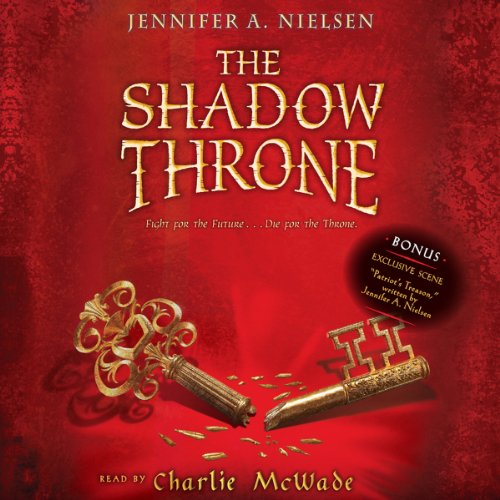 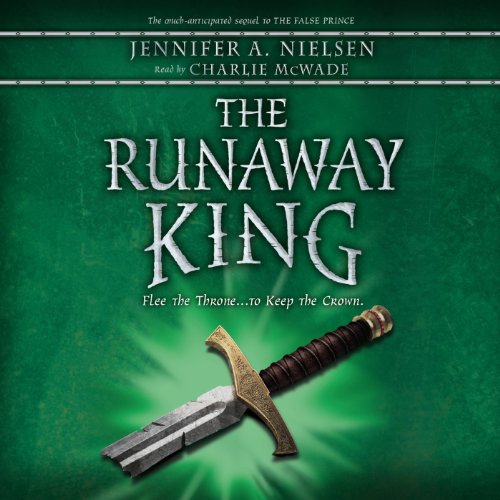 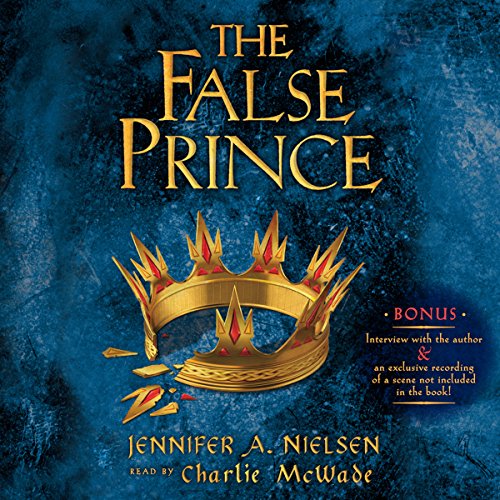