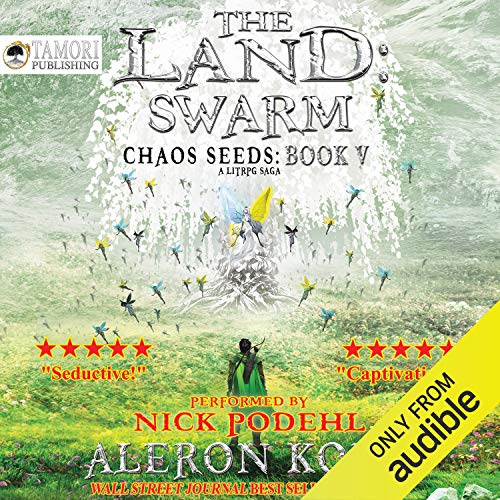 Richtor continues progressing himself and his village.

For this entry, the focus is now squarely on progression of his village. We see Richtor the administrator. By walking from one landmark to the other, he knocks out mini-quests and greatly expands his skills and pet dragon. The book actually has a slight mini-montage as the village Lord goes about his day.

There are a few battles, but none would be classified as epic as previous books. I actually appreciate this. After all, Richtor is becoming quite powerful, particularly his spell-casting. He should be able to have some easy wins. A complaint I had about Way of Kings was how it constantly tried to one-up itself. One minor story arc finally closed.

As for ending... the obvious incoming cliffhanger arrived again. It is now supremely obvious that Aleron Kong is toying with us. For this one, Richtor is dangling over the edge of the abyss and actually yells to his team, "I am hanging off a cliff!" Then the book ends. Touché, Dr. Kong.

I was about to give up on this series, but I was pleased the story changed focus a bit. The next one looks pretty short, so I will give it one more go. 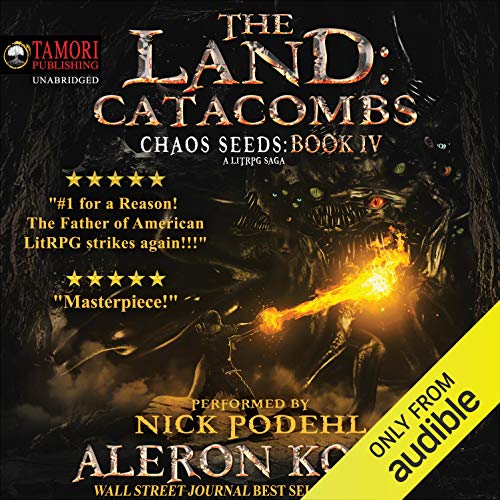 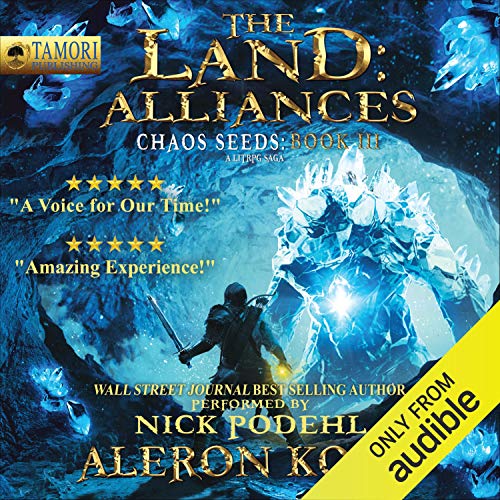 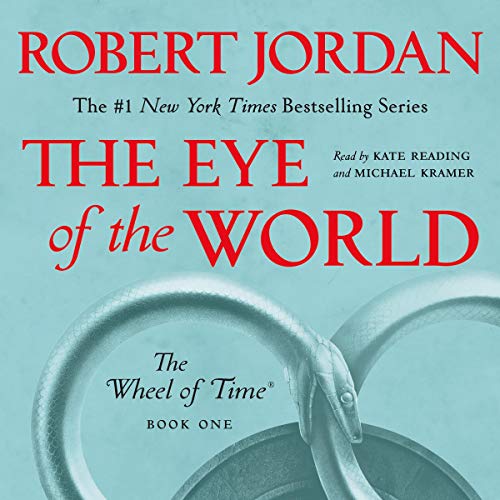