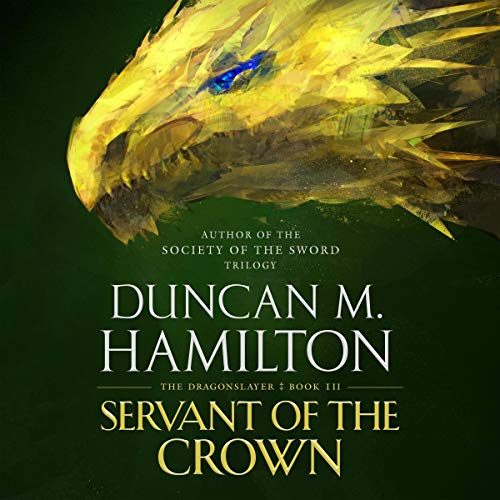 Servant of the Crown (Book 3)

Gill, Solène, and their new companion are off to stop the usurping Prince Bishop. They have a couple other adventures along the way.

This book was enjoyable, but I thought a few plot points were completely forced. A highly convenient side quest emerged from nowhere that gave the team exactly the tools they needed to stop Prince Bishop, something for a heroic deed, and an excuse for the author to write a 4th book if desired. This was all wrapped too nice and neat in just a couple chapters. When finished, they just teleported back. The whole trip barely took a day. It all felt so lazy.

A new race was introduced: Demons. These never existed before nor were ever mentioned in all of Solène's research. Apparently, they can be just as deadly as Dragons. Of course, to close out this book, they decide their next task should be to prepare for the demon threat.

Towards the end of this book, a problem I've seen facing many other fantasy books was present in this one: The characters became so powerful they were basically Gods. Personally, I would like to have seen some godlike power explored a little bit further. Instead, the author had them show significant restraint.

I've been critising the book non-stop this whole review, but I want to be clear: I did enjoy this book. It was entertaining, even the forced side quest. It closed out in an interesting way. I would have liked an epilogue. The story ended very quickly when the final battle concluded. An end of a triology should have a nice epilogue. Score: 4/5. 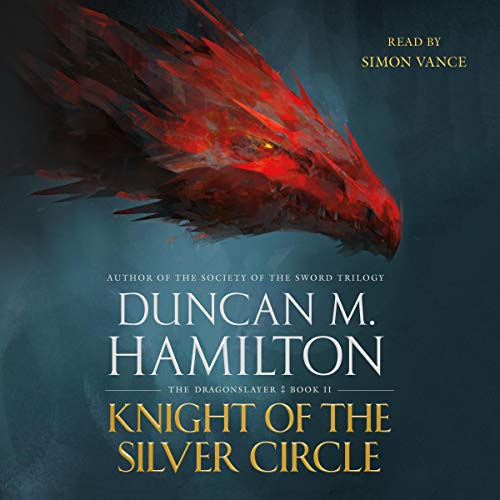 Knight of the Silver Circle (Book 2) 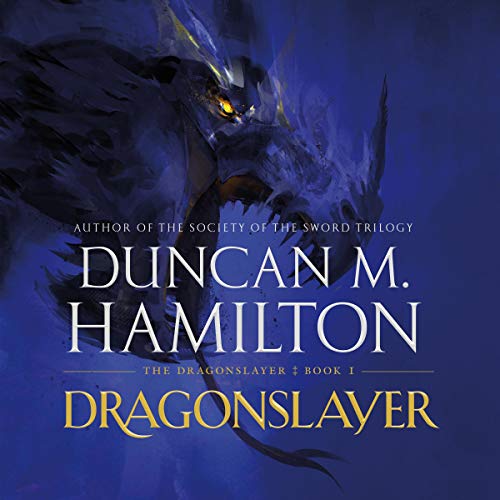 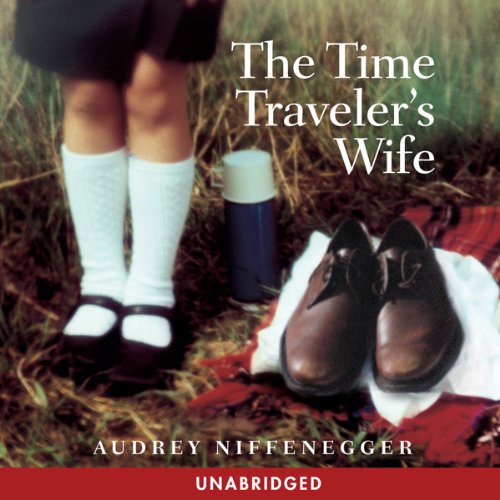