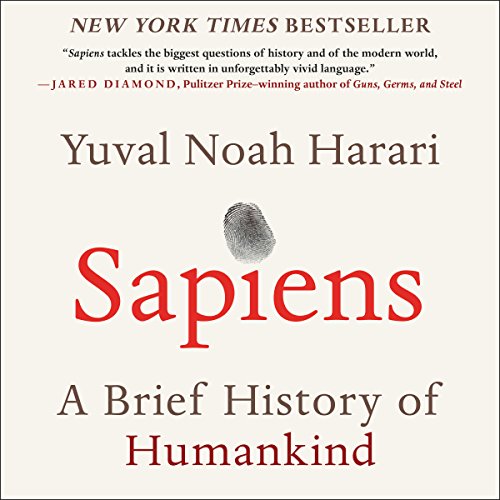 Mr. Harari has an interesting take on the old story of how humans progressed from scattered hunters and farmers to building bustling metropolises.   We have all heard the facts:    - our brains got bigger    - our communication improved    - we were able to specialize our skills to save time    - we could easily pass-down important lessons to the next generation to build upon those efforts

I basically saved you the first quarter of the book. What Harari does is add a little twist to look at things that may not be thought of very closely. For one, exactly   why did our brains get bigger? A bigger brain does not help with a one-on-one fight. It's actually a hindrance: Our brain and skull is very heavy. Why did we start   walking on 2 legs? Yes, it helps us survey the valley, but it also has its own hindrance (due to the way hips are structured, giving birth is far my difficult for   humans than 4-legged creatures. Harari suggests that every human baby is born basically premature compared to other animals to fit through these smaller hips.   That is why human babies are so helpless for such a long time.

Harari also makes a very compelling case that cooking may be human's greatest invention. We can consume thousands of calories in under an hour while our closest   cousins, monkeys, spend up to 5 hours scavenging and ingesting. Also, cooking makes our food a lot safer.

Harari also takes a look at exactly what happened to the neanderthal. His best guess is that we may have killed them off. We may have killed off all of the other   homo non-sapiens.     The book overall is interesting. It caused me to peer at history a slightly different way, but I do not think I gained any compelling knowledge from it.     There is a theme interwoven throughout the book. It is the kind of dorm room thought we've all had when slightly inebriated...     "Hey man, you ever think... like... The United States does not actually exist? It is all just an idea  written down and passed around.   Somebody just invented the idea of the government owning territory and convinced everybody to believe it to be real?"

Woah... (passes the beer over)

This is not a new idea in the slightest. Economics spends a lot of time discussing how money not backed by anything tangible is only valuable because we all simply believe it to be valuable.   If we ever stop trusting our money, the financial system collapses, which has happened many times.     Harari extends that idea to any concept that is not biology, chemistry, or physics. Then he proceeds to beat us over the head with the concept.

"How do you manage a large group of strangers (basically any size greater than 150)? By making them all believe in the same concept... a law, a deity, or a desire for money"

Money, deities, and laws are all mythical concepts dreamed up to help manage large societies. Repeat for a third of the book.     Other notes...

- Converting from Hunter/Gatherer to farming was actually a step backwards in terms of lifestyle.

Harari states that despite a more miserable existence, farming won out simply because it could sustain more people, and when it comes to evolution, the most copies of DNA wins. That is a   compelling case to me, but I thought Harari left out an important factor I always learned: We became farmers so we could enjoy alcohol. A reliable source of alcohol is difficult as a hunter/gatherer.

- I thought he was going to make the case for the "Noble Savage", but then he said humans have been terrible since the beginning.

I would give the book a 3 for the first third, a 5 for portion about the rise of corporations (Present day megacorps are nothing when sized against the Dutch East India Company), and back to 4 when he postulates   about our future. Basically, we humans are extremely good at figuring out solutions to problems, with highlights of finding new energy sources and amazing great progress in bioengineering.

Score: 4/5. Harari has follow-on books, but I have no interest. 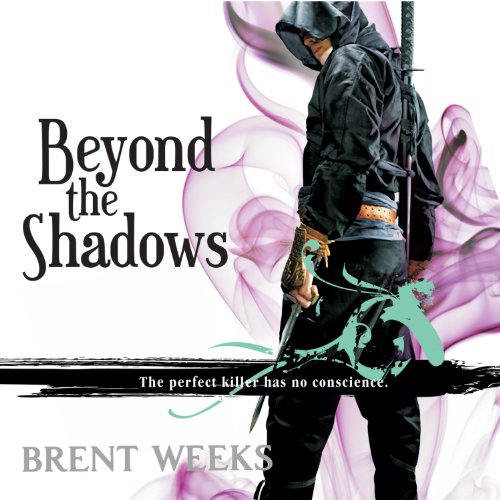 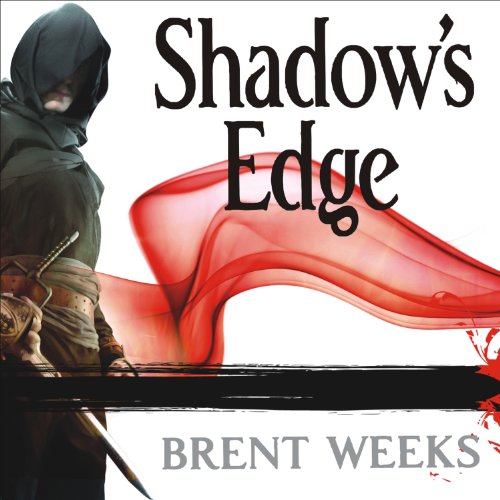 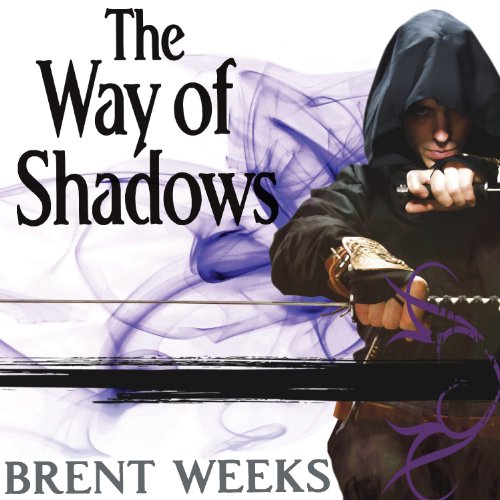