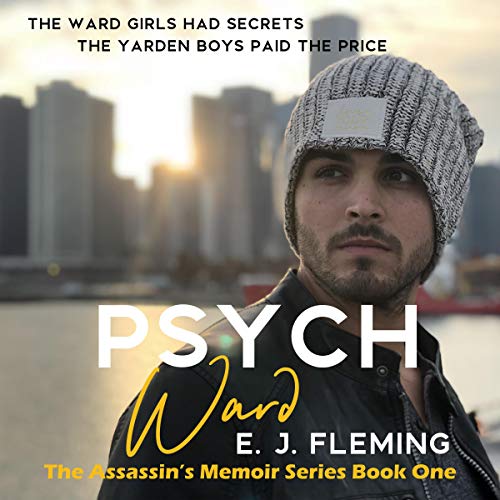 
Quick-take: An ok murder/mystery despite the title suggesting a psychological thriller.

The premise is a bit unbelievable. A family with 4 Ward children daughters move in next door to a family of 4 Yarden children sons who all happen to be around the same age. The childhood friends each grow up and fall in love with a respective sibling. I mean, I guess this could happen, but it is all quite convenient. Everybody all just loves and care for each and there is no rivalry or anything?

Fast-forward 12 years, a Ward daughter is shot and killed, and a Yarden son will never walk again. The paralyzed Yarden son (or young man now) just happens to be the one with the most promising athletic career (because, you know, that makes the story a touch more tragic). The rest of the entire Ward family suddenly vanishes.

Chase Yarden is on the case to track them down. I thought the adventures of Chase tracking them down was enjoyable provided I ignore the fact he seems to have an endless supply of money for a multi-year mission of traveling. The book waves that away saying he has "a lot of savings". Yet, he decides to a job a bakery.

I'm ending the narrative here because mysteries are more enjoyable as each thread unravels. The book was called "Pysch Ward". However, there is no psychology here. The only "Ward" is the Ward family of sisters. The book is more murder/mystery with some action thrown in after Chase finally makes some discoveries. I feel like the title tricked me, but fortunately the overall story was decently entertaining, so I was not upset. 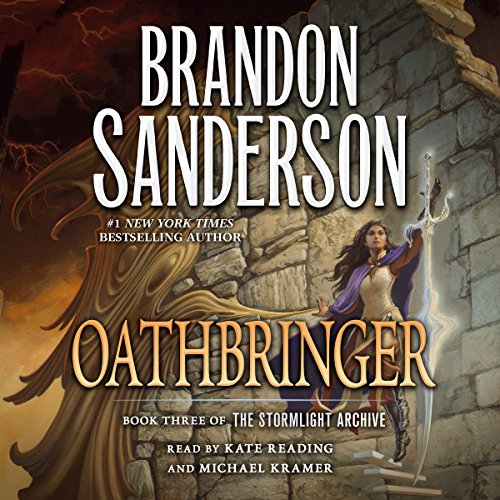 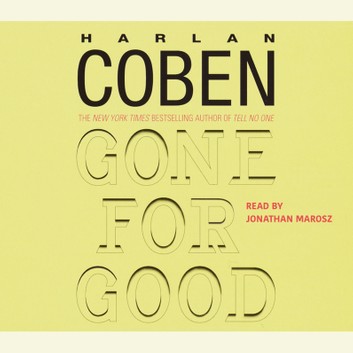 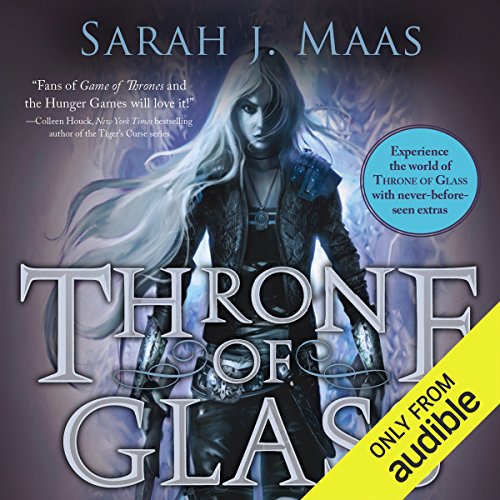