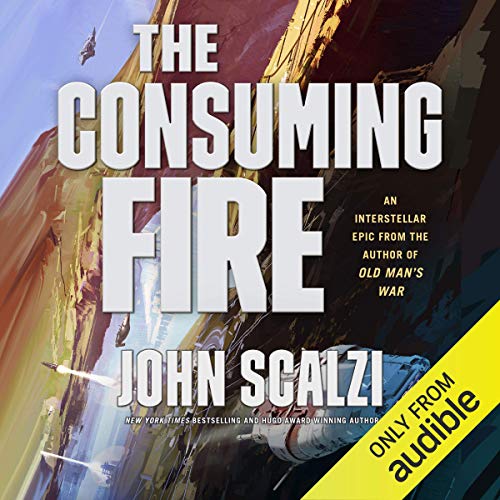 We leave book 1 with the flow stream vector from End to Hub having collapsed (or so the theory goes). As other flow streams continue to collapse, the church, the guild houses, and the ruling family all jockey for positions of power.

Book 2 is basically Book 1 with some content filling out things. Like a typical Book 2 of a series, absolutely nothing particularly important happens -except perhaps the ending, which was decently satisfying. However, I now need Book 3 to learn the fallout. That's pretty annoying. I need to stop reading incomplete series.

Empress Grayland talks to more emperors in her memory room. She spends most of her time talking to the first emperor, despite there being over 80 captured in the room. I suppose I'd have a lot of chats with George Washington over the other presidents if I could. Still... did the other emperors not do anything interesting over the past millennia? She also talks with her predecessor, her father, a few times.

Lord Claremont returns to talk more Flow Theory. As these important trade pathways collapse, we learn predicting collapses has a touch of art as well as science. Intermittent streams may momentarily appear as they fail. This makes for a side story that I thought was filled with oddities. As the story moves along, a relationship with Claremont and Grayland develops that was easy to predict.

The real star of the book is Kiva Lagos. She has a very prominent role in Book 2. Her IDGAF attitude and knack for cracking skulls (figuratively and literally) makes for some enjoyable reading.

This book gets a 4/5. I was entertained and left desiring Book 3. I would have preferred to pick this book up when Book 3 was also ready to consume. 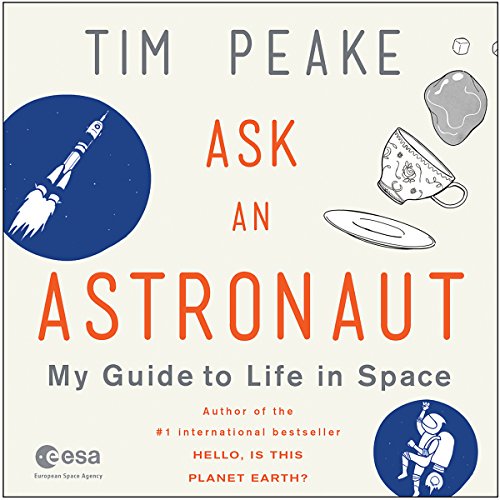 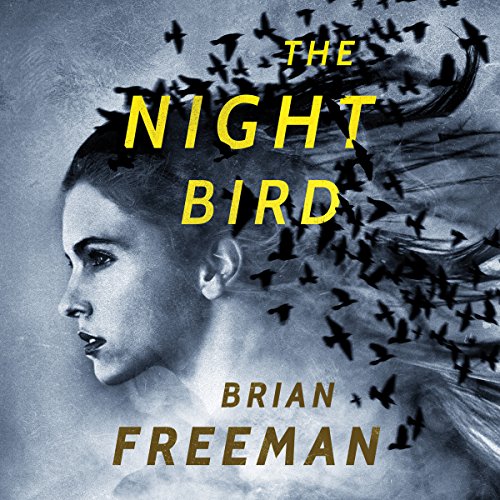 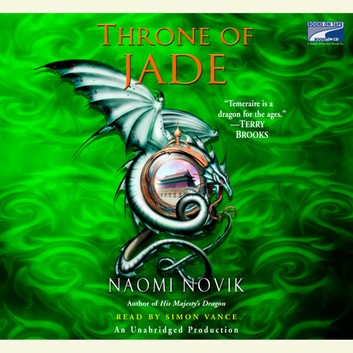