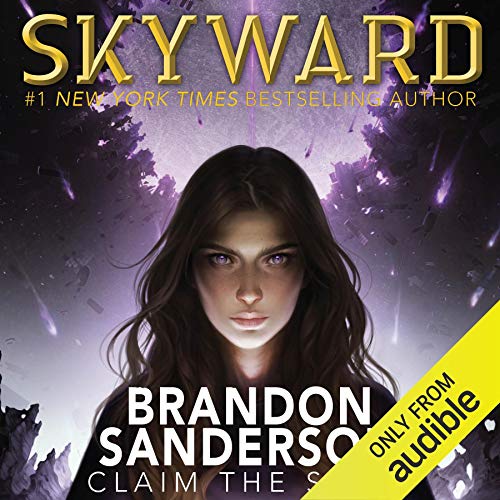 
Quick-take: An entertaining ride despite not much depth.

Spensa has always wanted to be a pilot. Trapped on another world, she desires to defend her people from the Krill. Unfortunately, being the daughter of a coward is a huge hurdle to clear.

90% of the book is told via 1st person from Spensa. However, for a couple segments, the book shifts point-of-view to 3rd person from another character, and I really enjoy those shifts. I wish books were more liberal with that technique. It is not a sign of writing weakness if you have to change point-of-views. It is creating a bigger impact for the story.

Anyway, this book is classic Brandon Sanderson delivering entertaining young adult sci-fi. He strayed away from pure fantasy and instead crafted a world with interesting mechanics, this time being star fighters. If you like Brandon Sanderson (I know I do), you'll like this book. However, it is nothing groundbreaking. This is not a new Mistborn nor Steelheart.

To address some concerns... at least these were what I had going in to this.

Thankfully, the slight love story that could be seen a hundred miles away (She calls the guy "Jerkface" because he is arrogant and his face is so punchable -- so dead obvious what is going to happen later) is just that: very slight. My guess is book 2 will carry it further, but I hope it stays on the back-burner.

Add this book to your reading list only after you've worked through Mistborn and Elantris. By then, maybe book 2 will be out and we will know if this new series is compelling. 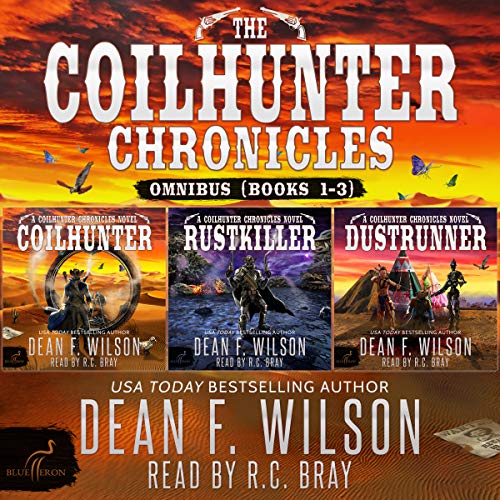 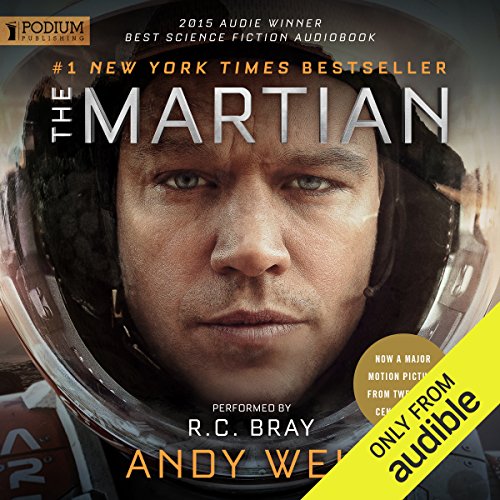