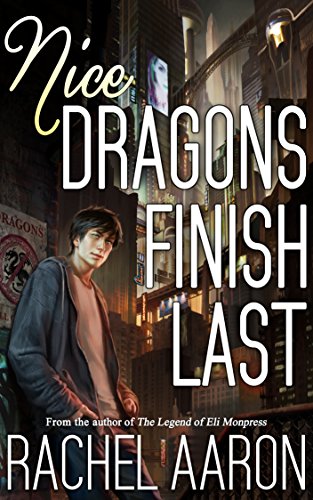 Well, our hero dragon is "sealed" in to the form of a human, thus defeating the entire reason I wanted this book.

I was worried this book was going to be another Throne of Jade, where I am supremely disappointed that the star of the book is shoved to the side where everybody blabs and eats dinners. Fortunately, that did not happen here. I would've liked more dragon-inspired destruction, however, there is still plenty here to like. Despite the hero dragon being handicapped, the supporting characters are still doing plenty of cool things.

As for the story itself, some pieces were a bit too obvious: Very early on, he meets a quirky charming girl that is roughly his age. Gee, I wonder what is going to happen later (cringe)? Thankfully, that obvious plot point was not the main focus.

The entire point of the book is our hero dragon likes to solve his problems in non-dragon ways... diplomacy and negotiation. That approach is frowned upon by the other dragons. This feels odd to me. Those who have read even an touch of history knows the remarkable power of creating treaties, trade, and alliances. The Sith knows this strategy well in Darth Plagueis: Star Wars.

Seeing this strategy played out is interesting. Also, I got to see at least some brute-force attacking from other "dragons" that do not care for diplomacy. I'm sure the strategic method was more difficult to write.

Overall, this was a interesting dragon book that did not have much to do with dragons. I'd classify it more of a mystery novel set in a fantasy world. I still enjoyed it and decided to pick up book 2. 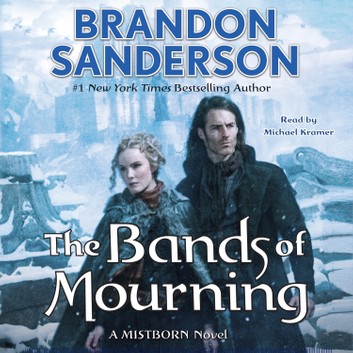 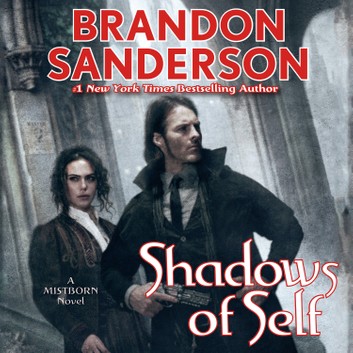 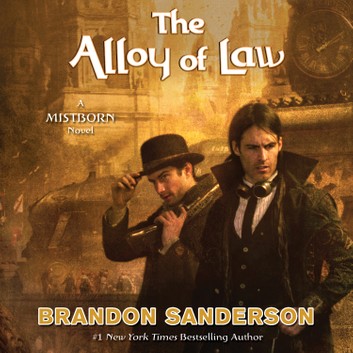