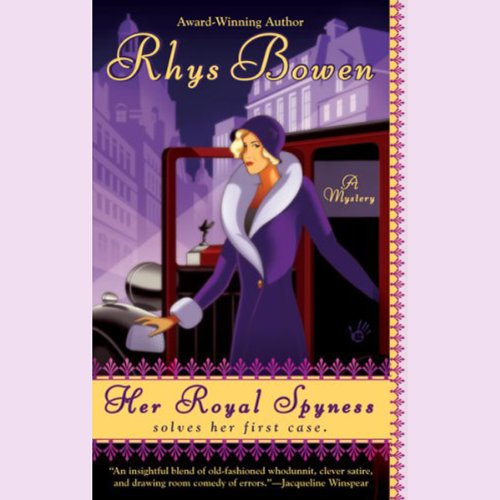 
Quick-take: Despite the lack of "Spyness", this was a fun book.

Georgie is low-ranking English royalty in the middle of the Great Depression. She is bored. She is broke. And her family wants to marry her off.

From there, we are taken on a very amusing journey as she tries to solve / avoid those predicaments. It is a nice premise, and the book uses it well.

This was a very entertaining (and educational -- I learned some British royalty words) book. However, I would not classify it as much as a spy novel. There was a bit of mystery, and there was a bit of whodunit, and we did have a reveal at the end.

As long as you do not go in wanting to be presented with a bunch of clues asking you to try to figure out the answer before our heroine does, you will enjoy this read.

The book was fun. It was light. The end of book 1 was a legit conclusion (versus a massive cliffhanger to force the second book --common in sci-fi).

I'm undecided if I pick up the second book. Book 1 stood well on its own and did not leave me hungry for more. 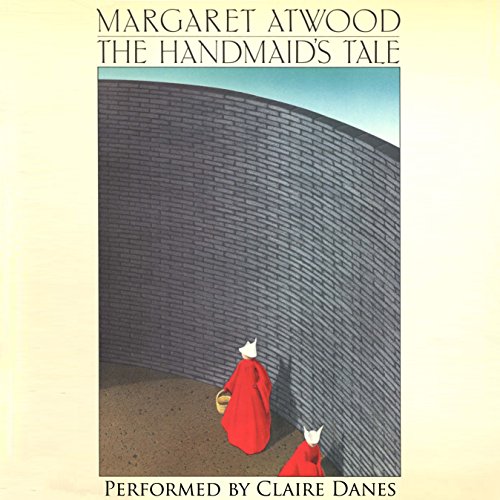 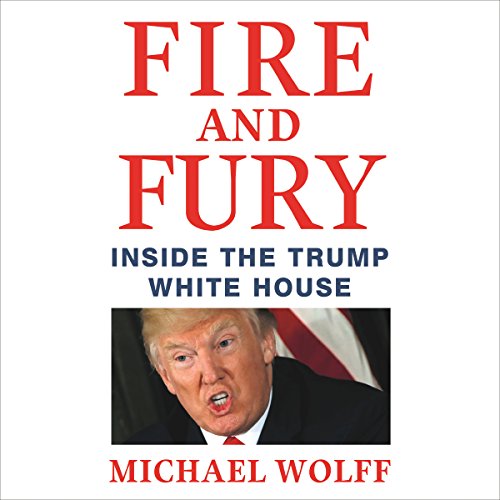 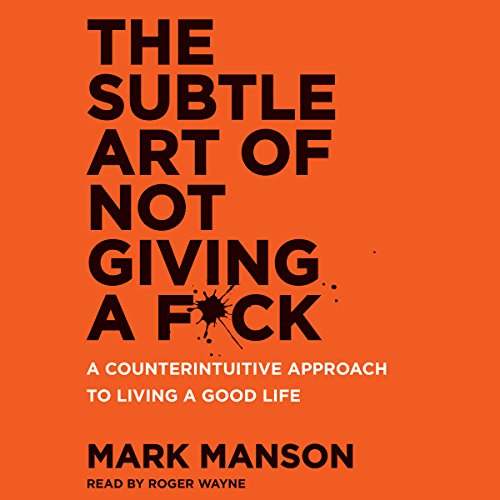